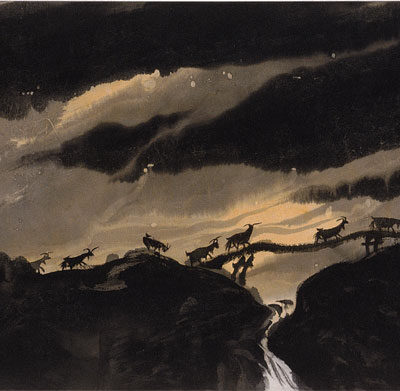 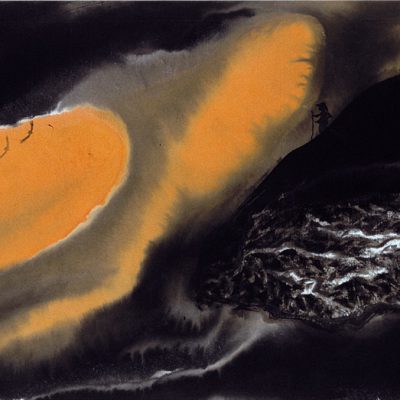 1960 Enrolled in the Central Academy of Fine Arts (CAFA), most influenced by Li Keran

1965 Graduated from CAFA,concentration in traditional landscape painting. Traveled to the Taihang mountain range in northwestern China 19 times during his course of study

1967-1977 Continued to paint and teach at CAFA except during period when sent with other CAFA faculty and students to the countryside during the Cultural Revolution.

1994 Solo exhibition at the Singapore National Museum of Art

1995 Exhibited in the ‘One Hundred Years of Chinese Painting’, show at the Hong Kong Museum of Art